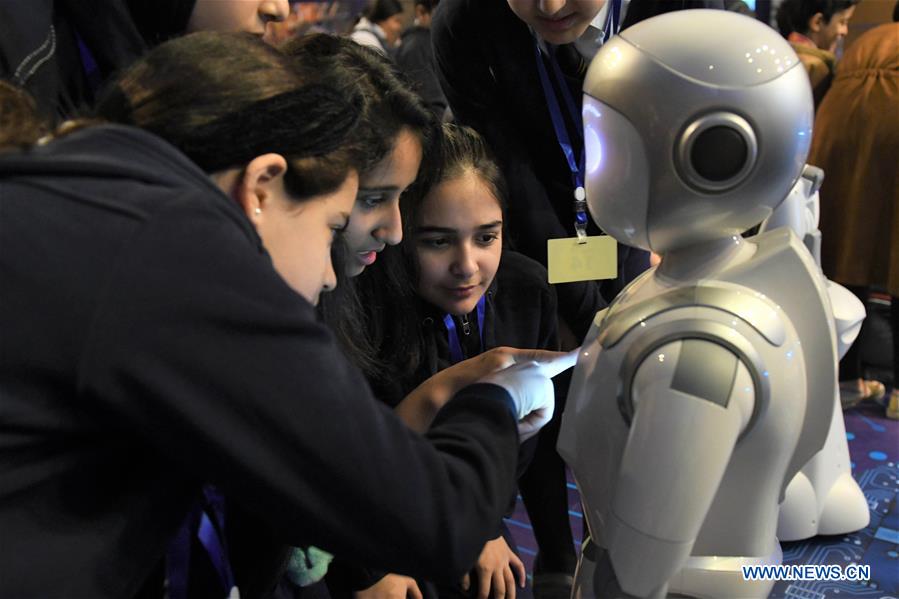 At the opening ceremony, Salam Al-Ablani, scientific culture director of the Kuwait Foundation for Advancement of Science (KFAS), said that the festival aims at boosting the scientific culture in smart industries and aiding the youth develop their skills in line with Kuwait's future aspirations.

The festival falls within KFAS' strategy designed to encourage all segments of the society to be engaged in scientific technology and innovation, he said.

The strategy also focuses on updating programs and initiatives in these sectors, he added.

The festival, due until Feb.14, is held in cooperation with "1001 Inventions," a Britain-based organization that creates international and educational initiatives that raise awareness of the cultural roots of science and technology.